10 Myths and Facts About Suicide

There is a lot of misinformation regarding the subject of suicide. In becoming more aware and comfortable with the topic of suicide, here are some common myths that can interfere with our ability to provide support to one who may be experiencing suicidal thoughts or actions.

Myth: Someone who has their act together is not at risk for suicide.

Fact: Although someone may look happy and “put together” on the outside, does not mean there is not something else going on inside. Examples such as Robin Williams, Chester Bennington, Anthony Bourdain are examples of people who appeared well off and happy. We all wear the masks we want people to see. Don’t brush off someone exhibits warning signs, even if they “have it all.”

Myth: Suicide only affects those with Mental health Issues.

Fact: Many who have attempted or completed suicide have not had a mental health issue. Relationship Issues, Criminal/legal issues, income/home loss, death of a loved one, debilitating injury/ illness, chronic pain, trauma, sexual abuse have all been associated with suicide attempts.

Myth: Talking about suicide increases the risk a person will complete suicide.

Fact: Talking about suicide may reduce one’s risk for completing suicide. It improves chances that one might seek treatment. Being open about the subject matter can help one struggling with these thoughts to view their circumstances differently. If someone is experiencing a mental health crisis or severely depressed, asking if they are thinking about suicide can help. Please don’t hesitate to aske questions and begin a conversation.

Myth: People who talk about suicide are just seeking attention.

Fact: People who have died by suicide have likely told someone; either through expressing desire to die, not wanting to live, of feeling hopeless, worthless, or helpless. It is important to always take someone serious when they speak about suicide. It is important to be kind and sensitive. Try to not be critical, judgmental, condescending, or invalidating. Ask direct questions. “Are you thinking about hurting yourself? Have you thought about taking your life? Do you have access to weapons which you could use to harm yourself?”

Fact: Most suicides are preventable. Most of those who go from contemplating to acting are often experiencing significant emotional pain, hopelessness, and do not see alternatives. Asking questions and reducing access to lethal means are ways in which suicides can be prevented. Mental Health and substance use treatments are other targeted interventions that could reduce ones urge to follow through with suicide.

Myth: Most suicides happen in the Winter.

Fact: Most completed suicides peak during the beginning of Spring. There is no scientific rational as to why this happens, however, the takeaway is that Sunny Days and flowers will pull someone out of their “funk.”

Myth: People who take their own lives are selfish, cowards or weak.

Fact: People who die by suicide are experiencing significant emotional pain and hopelessness and cannot see another way out of their predicament. Suicide is frequently associated with mental health issues, such as anxiety and depression.  Suicide can also be associated with substance use and other psychiatric conditions and personality disorders. Environment and health factors can be contributors as well.  Some have survived have reported that they believed they were doing the world a favor, as they felt burdensome to loved ones.

Myth: Reducing access to lethal means, such as firearms and medications, of those expressing suicidal intent, do not work.

FACT: Many suicide attempts are impulsive due to the overwhelming flood of emotions. Keeping someone from their means of suicide completion can give them time to reconsider their decision before doing harm.

Fact: There are almost always warning signs. Here are some that are common:

Fact:  Treatment does work. Learning how to cope with stressors, problems, mental health symptoms, and other complications can greatly reduce one’s risk for suicide. Learning to process trauma and change behaviors can also reduce risk. Certain prescription medications can also help in reducing one’s urge. Finding the right treatment can be challenging and take time.

Please know there is help out there. If you  or someone you know is feeling suicidal, please reach out! 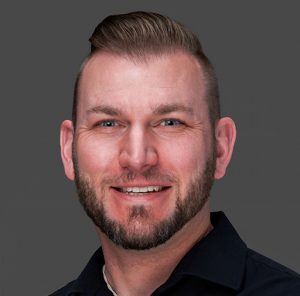 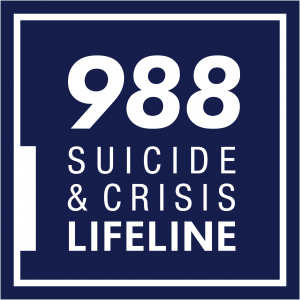 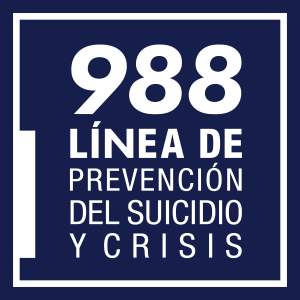